My mastermind buddy Julia said to me: Luz, people come to you for meditations. Why don’t you just sell meditations?

I had been thinking about doing a small launch in November (I prosponed my original launch for my inner wisdom course) and after our conversation, got quite excited about the idea of developing a meditation bundle and seeing how that would do. For some time I was wondering if I wanted to run a meditation subscription, or sell separate meditation packages.

I chose the latter because I realized I mostly wanted the subscription because reoccurring revenue sounded sexy, but the packages could be sold for a higher price. Selling 4 packages each month, would be the same as having 10 people in my subscription model. And if those people would only be a member for 3 months, then they would in total have spent the same amount of money as on one meditation package.

Looking back I’m not sure if this was the right choice, as after the launch I’ve sold zero packages…

I happily created two meditation packages (one for beginners and one around the theme of inner peace, as that last one is what my audience is always looking for) and planned a webinar on how to meditate in a soft and encouraging way. So pretty much the same strategy as I used in all my former launches except #4.

It was a bit strange though that in this webinar I didn’t have to hold back with information, as I didn’t sell an information product like and e-course, but meditations that helped people to implement the information I had just taught them. I think that contributed to my success by the way, that I was very clear in positioning the meditations as ‘the easy way to put into action what I’ve just taught’. 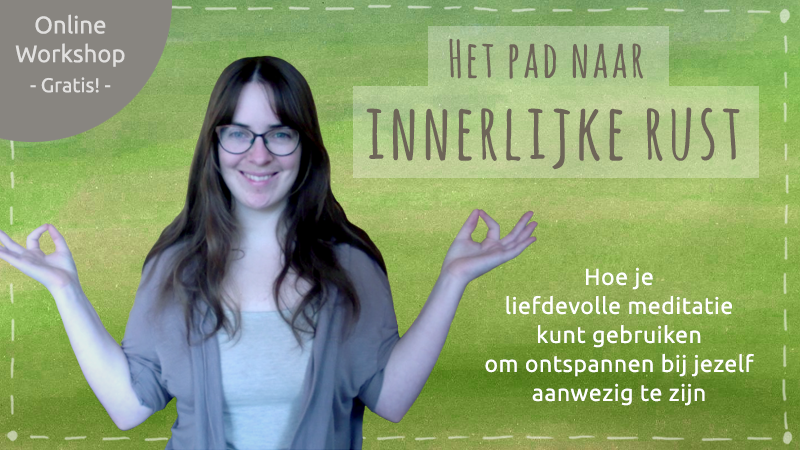 Guess what… there haven’t been so many! I felt really good during this launch!

On my last day though, I did get an unfriendly email from someone who thought that I was too salesy. That was a bit hard to process, but I could let it go after a few hours as well.

Oh my God, this has been my first 4-figure launch! I set very conservative launch goals as you can see, because of my disappointments during previous launches. It was so amazing to see it go differently this time! And to have days were the sales just kept coming in… During the week of my launch I made a sale every single day!

Besides that I also noticed how much I had grown as a marketer. My webinar was again better than the ones before, even though at the time I created those former ones it felt like the best I could ever do. Not true! Without noticing you learn so much from just doing something again and again.

My mantra during this launch was (inspired by Amy Porterfield): What would this look like if I let it be easy? So I let go of a lot of perfectionism and sometimes even felt like I was slacking off too much… What an amazing feeling to notice that you can just get away with it! Appeared that nobody cared about the same meditation music being used in multiple meditations, or if I created an original fast action bonus…

Then also I’ve never felt more freedom to be selling. All those “failed” launches before, at least brought me some kind of ‘Fuck it, I’m just gonna sell because I’m sick of holding back and then later resenting all the people that didn’t buy’ attitude. So I sent out much more emails than during my previous launches, maybe pissing of a few people. But it was actually so rewarding for me.

And don’t get me wrong – I still value selling with integrity very highly. I only want to sent out emails that come from my heart, and to the right people who want to listen. I just let go of all my rules about how much I could sent before I would be too much for people.

Another thing I did during this launch was working on my money blocks – a lot. It was during the live round of Lucky Bitch Bootcamp, and I do believe that this mindset work I’ve been doing played a big role in my success. I might not even have decided to DO a launch if it wasn’t for the bootcamp.

Then last but not least, one thing that I did really well this launch was celebrate! Haha! I realized I had this belief that ‘things can only be celebrated once’. Well, I put that idea in the trash during this launch and celebrated extensively. Bubbles, warm baths, eating out, buying myself presents… I made sure to savour this success :) 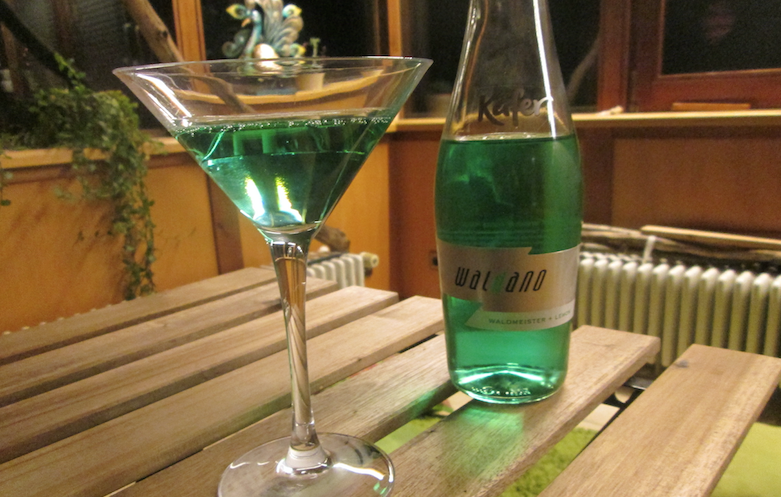 I sent out a ‘cart close’ reminder to my entire list this time. Next time, I only want to send it to the people who actually showed interest (by clicking on the link to the salespage or signing up for my webinar) and sent two emails on the last day instead of just one.

I did start to use testimonials this time, but just things people had said about my meditations rather than the specific packages as no one had listened to those yet. Next time I want to work even more with testimonials. (In case you wonder: in launch #1-3 I hardly used any testimonials at all, in #4 I had one.)

There’s actually not that much more to change this time. It went pretty well, and I think just going through more launches and gaining more experience is the best I can do for myself right now. I’m really curious to go into another launch and see if this success was just a fluke (I’m sometimes scared it is) or that I’m really onto something now.