May was the big month of my virtual summit, creating a lot of change and rapid growth in Commit Happiness :) And taking a lot of my energy and focus as well…

On the pictures I took from eating out each week during April and May, I did not use my revenue, but my revenue minus affiliate payouts, as that makes such a big difference in how much money was actually available to me. 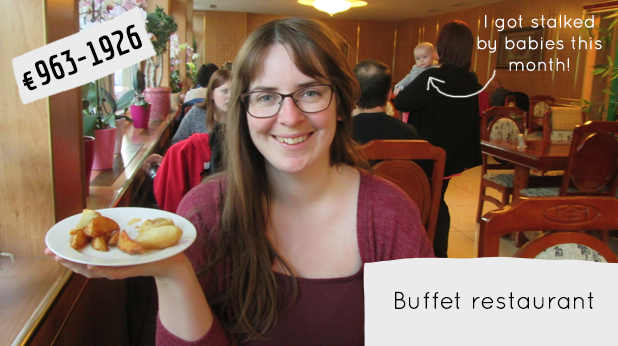 All this big increases in numbers are because of my virtual summit :) 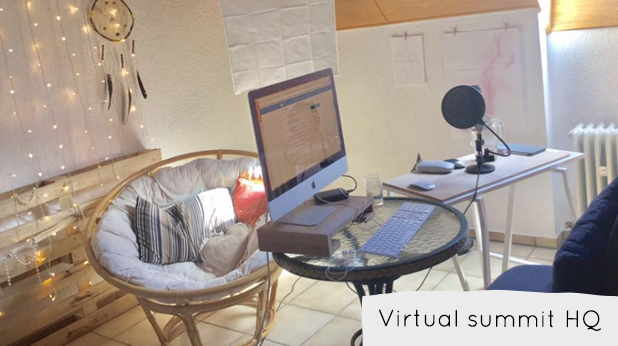 My focus was to just run the summit, so I wasn’t actively focusing on goals.

And as you might know, I love celebrating the same thing over and over again!

So my boyfriend and I went to a theme park to celebrate the completion of the summit. As it’s called ‘Europapark’ it is devided in a lot of different European (and fantasy) countries, and our goal was to make a photo in every country.

We also made an entire bucketlist which was really fun :) It included things like the selfie-in-every-country, picking an attraction by blindly pointing on the map, finding a unicorn and buying a silly souvenir. We completed almost all of them! 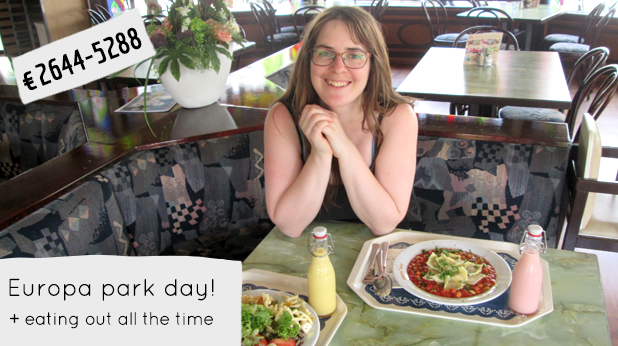 Maybe I should let go of this question, as I’m not planning my income monthly any more. I again reached my yearly goal already haha, so I’m going for a total revenue of €20.000 in 2017 now. And the big big majority of that will come through my launches. 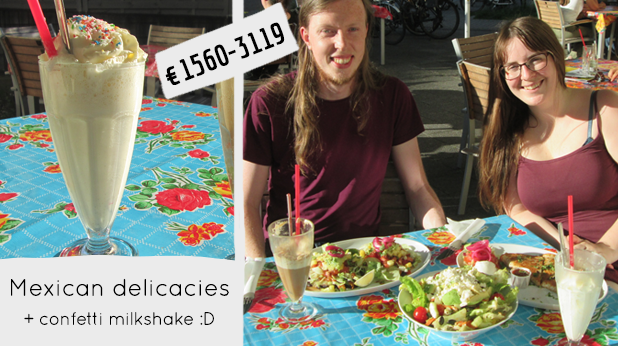