After the difficult period I’d had in the second part of 2018, January almost felt like a salvation.

I had my best solo launch ever (money-wise and in terms of how much I enjoyed running the launch) and found the courage to start a new project I’ve been dreaming of for quite a while!

Because my last launches didn’t turn out so great, my expectations were really low this time. My minimum goal for the launch was €5000, and my second goal was €10.000. I hit them both! :) 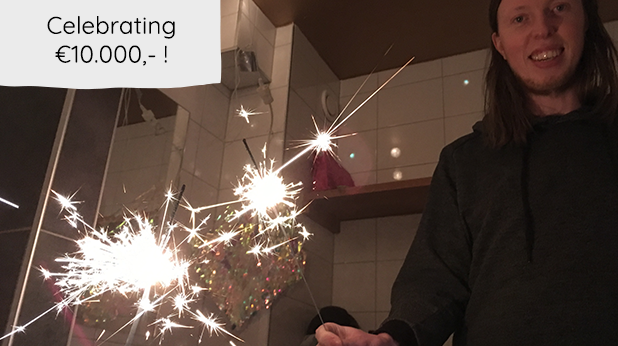 Midway during the launch I started to dream of earning €15.000 this month because that amount of money would allow me to not have to do the virtual summit in April, but to spent my time creating and launching the Light Academy.

I’m SO happy that I actually got close enough! :D :D :D So it feels very scared to really take the leap… But I think I’m going to pros pone my virtual summit and focus on the academy instead!

Continue creating/working on the Light Academy! And maybe launch it at the end of the month?