April looked quite a lot like March. I did the minimum of what I needed to do to prepare my summit and keep my company running, while focusing on enjoying life and working on my own growth.

On the pictures I took from eating out each week during April and May, I did not only use my revenue, but also my revenue minus potential affiliate payouts, as that makes such a big difference in how much money was actually available to me. 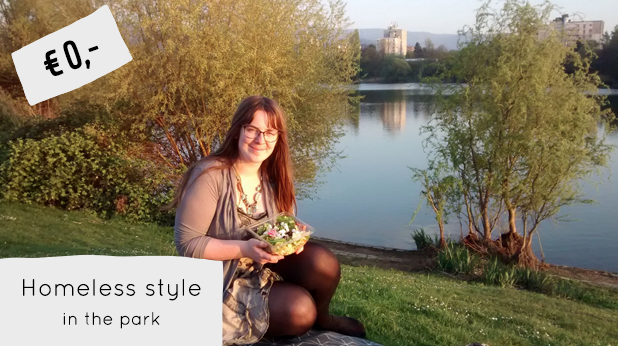 And I stopped tracking my LHC numbers + My CH Pinterest account as nothing really happens there and I spent about 30-60 minutes each time just figuring out all these numbers for my income reports :”D

I didn’t have so many goals this month

Arrange all affiliate materials for my virtual summit
Done.

Find a bookkeeper
Done! It feels so awesome and next-level :) And I was actually quite nervous about finding one as I didn’t really know what I was looking for and felt totally intimidated by these people who know all about numbers and taxes. But I feel quite good about the bookkeeping service I found :) It’s a sort of hybrid DIY/check-up thing so it actually costs way less than I had anticipated.

My plan for May was not much else than: use all my time and energy to run my virtual summit. And take a week off afterwards to relax/recover.