One of the hardest things of running a business, to me, is having to run it even when your life is a mess. And somehow I’ve so many times had my life feel that way since I started my company… It feels like I’m constantly moving. I’ve had a lot of stuff going on in friendships, while feeling like having too little friends at the same time.

From April till August, everything was pretty quiet (although I did have some big crying marathons of multiple days as well, now that I think of it…) but I really needed that period of rest. Then September came, and somehow my relationship ended.

Another thing to learn how to do while launching ;) 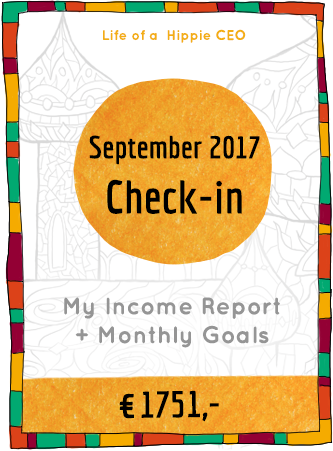 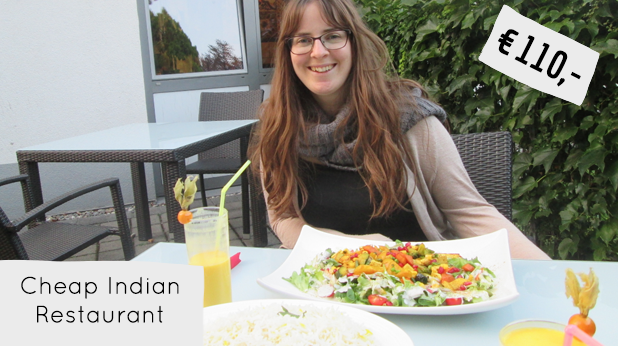 I didn’t really set goals, but I did manage to record all my e-course videos and launch my e-course! 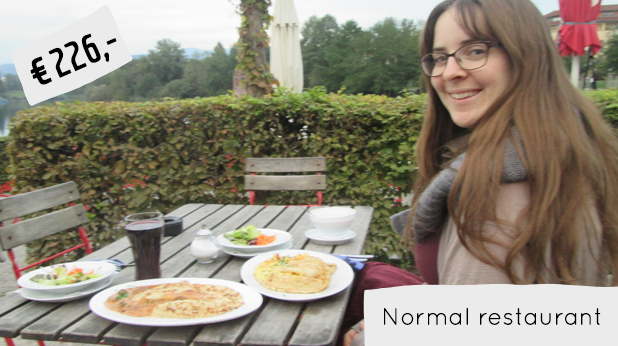