November started with a big dream… and ended in quite a big disappointment. :/ 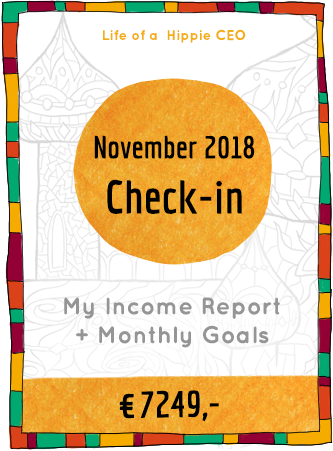 My goal for the launch was to make at least €10.000 to pay for my own and the business’ expenses, and to earn enough to hire Daan I would have to get somewhere around €20.000.

(For those of you for whom that still sounds like a lot of money… Yes, of course it is! And at the same time, after taxes, expenses and my pretty insane rent of about €1300/month… there’s not that much left.) 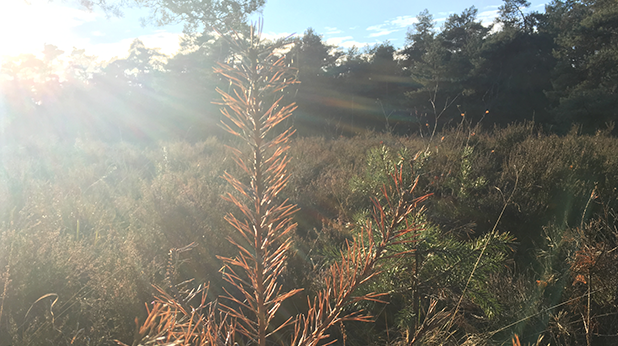 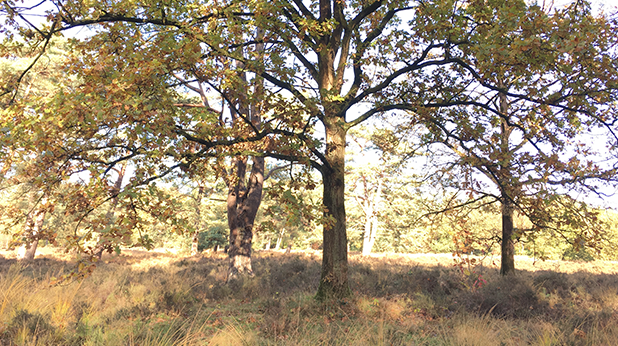 Right now I’m not sure if I’ll be launching in December or if it will be early January. In either one of these months I’ll do a meditation sale, where people can purchase the mp3-files of my Youtube meditations.

Right now most of my intentions are based on my (neglected) personal life and restoring my balance: