In March I could finally relax a little and process everything that had happened in January and February. My main focus was on my virtual summit that’s coming up in May, and self-care. 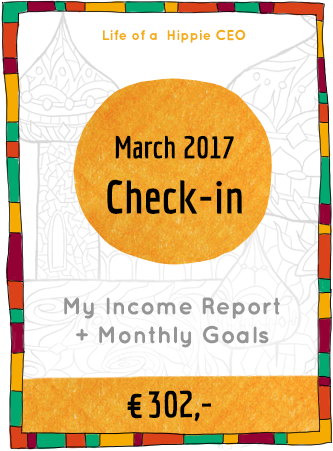 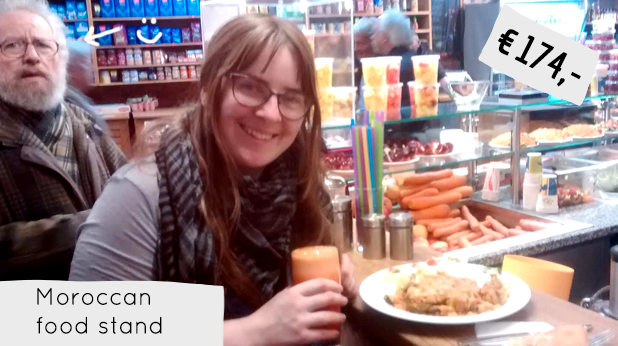 Income goal: €100,-
Yes! I was really surprised to see 3 more self-love course sales come in, just after my launch had ended!

Arrange all the speakers + affiliates for my virtual summit
I tried my best, but I always underestimate how much time it takes for other people to respond. Plus I needed some time to figure out what the best way for me was to do the inviting.

My original plan was to send out all the invitations on March 10th, but I soon noticed that was too optimistic. Some speakers I know very well and they are easy to invite, others need some more mental or emotional effort. So after some time I found out that I only kept to my set invitation goal if I didn’t do more than 3 in one day (otherwise it felt too hard and I wouldn’t even start) and to do it first thing in the morning.

I did that for about 3-4 full weeks, which felt like forever because it was still asking a lot of myself to get those 3 invitations done every day. I was a bit surprised too about how many invites I needed to send out to get +- 15 people on board by the end of April. 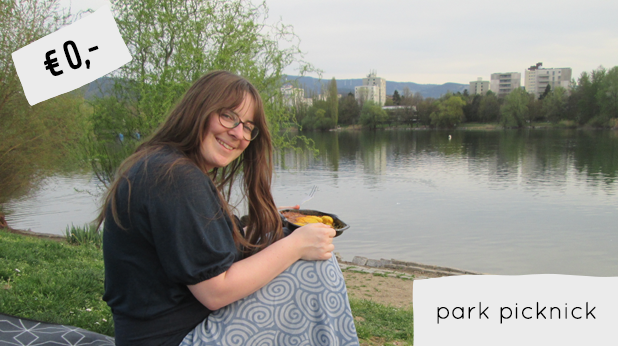 Send out all press releases
Pfhew. I had to discover what works for me here as well. I ended up not writing a press release, but just sending out pitches that explained what I would write about if they wanted to cover me. It seemed so much easier, and a PR-person actually recommend that approach for magazines.

As I write this post during May I can already tell you: it didn’t bring any results! One magazine said they would try to cover it on their website, the others didn’t respond at all. I think I contacted about 5.
I’m not sure if this might have been more successful if I had written them waaaay sooner, or included a press release with my pitch.

Find a bookkeeper
Didn’t get to this

Upload 5 how-to videos to Youtube, besides my weekly meditations
So this is one of my Q1 goals that I let go off… It was bit hard but I think the best desicion.

Finish the outline of my book
And same here. 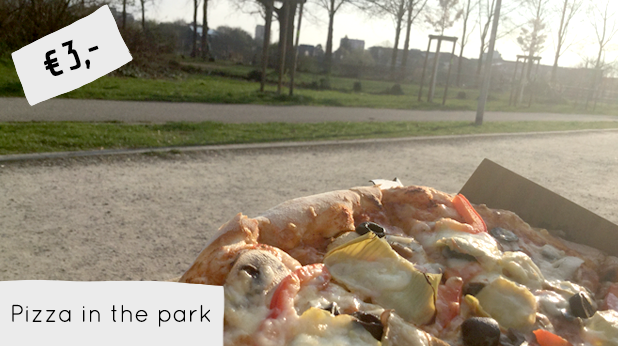 I did not really set goals this month but these are the things that really need to happen:

I’m not focusing on income this month.